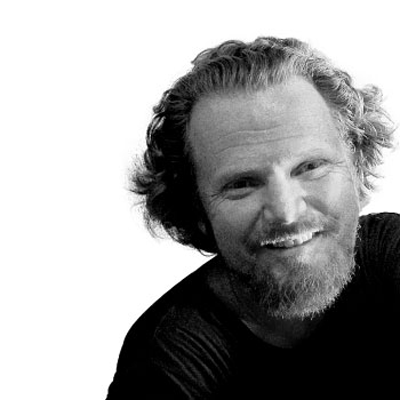 Daniel Christian Wahl works internationally as a consultant and educator in regenerative development, whole systems design, and transformative innovation. He holds degrees in biology (Univ. of Edinburgh), and holistic science (Schumacher College), and his 2006 doctoral thesis (Univ. of Dundee) was on Design for Human and Planetary Health.

He was director of Findhorn College between 2007 and 2010, and is a member of the International Futures Forum since 2009 and Gaia Education since 2007. He has collaborated with UNITAR and UNESCO, many large NGO, and as a consultant his clients included companies such as Camper, Ecover and Lush, as well as local and regional governments and UK Foresight.

Daniel is a fellow of the RSA, a Findhorn Foundation Fellow, on the advisory council of the Ojai Foundation and the research group of the Global Ecovillage Network. He is co-founder of Biomimicry Iberia (2012), and has been collaborating with ‘SmartUIB’ at the University of the Balearic Islands since 2014. Daniel currently also works part-time as Gaia Education’s head of innovation and programme design.

His book Designing Regenerative Cultures was published in 2016 by Triarchy Press and has already reached international acclaim. The ‘SDG Community Implementation Flashcards’ he developed for Gaia Education have been taken up enthusiastically by UNESCO and are being translated into the 5 official UN languages.