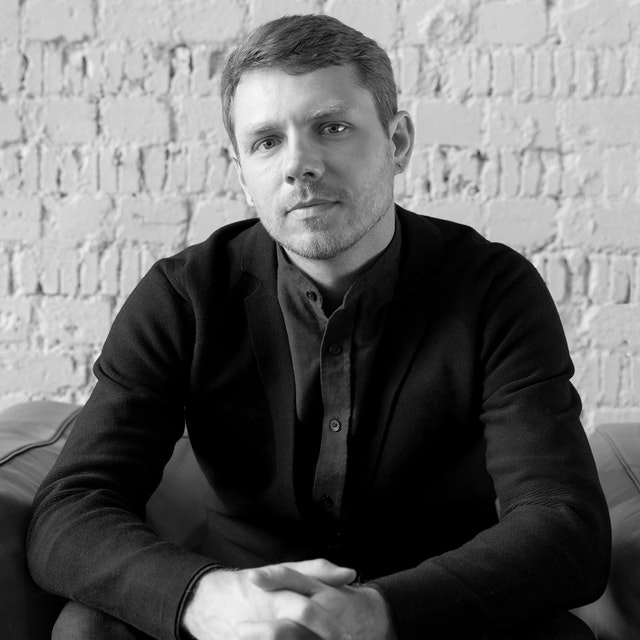 Skylar Tibbits is a designer and computer scientist whose research focuses on developing self-assembly and programmable materials within the built environment. Tibbits is the founder and co-director of the Self-Assembly Lab at MIT, and Associate Professor of Design Research in the Department of Architecture.

Tibbits has a professional degree in architecture and a minor in experimental computation from Philadelphia University, and a masters in design computation and masters computer science from MIT. He has worked at a number of design offices including Zaha Hadid Architects, Asymptote Architecture and Point b Design.

He has designed and built large-scale installations and exhibited in galleries around the world, including the Centre Pompidou, Philadelphia Museum of Art, Cooper Hewitt Smithsonian Design Museum, Victoria and Albert Museum and various others. He is the author of the book Self-Assembly Lab: Experiments in Programming Matter (Routledge, 2016), Active Matter (MIT Press, 2017), co-editor of Being Material (MIT Press 2019) and the Editor-In-Chief of the journal 3D Printing and Additive Manufacturing.