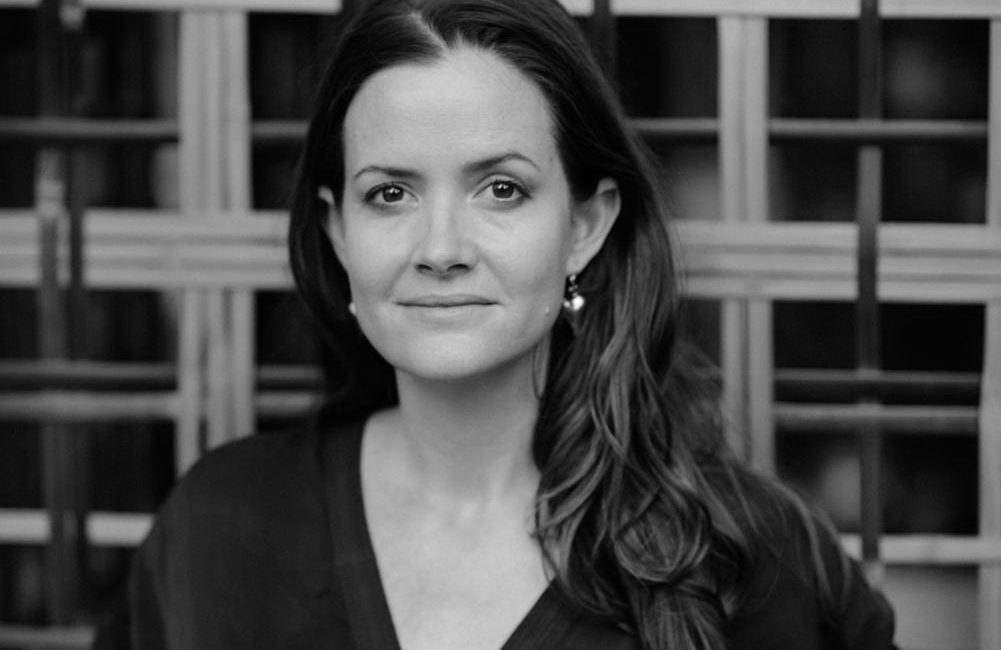 Elora Hardy is the Founder and Creative Director of IBUKU, where design begins with the principles of nature, employing the natural tendencies of bamboo, stone, water and topography to build over two hundred homes, hotels, schools, and work spaces. For over twelve years, Elora leads the international team in creating hospitality projects, school campuses, private homes, and bespoke furniture collections made of natural materials and built in ways that reconnect us with nature. She envisions a world where we live elegantly within nature.
Elora was raised in Bali, inspired by highly-skilled craftsmen who shaped dreams into reality. As a child Elora ran through Bali’s natural wonder. She went on to study art and design. After painting Donna Karan’s runway dresses by hand and leading DKNY’s prints and patterns, she sought to apply that design sense to ecologically uplifting spaces. In 2010, Elora began to carry on the incredible work of the team that created the world-renowned Green School in Bali, founded by her father John Hardy and his wife, Cynthia Hardy. Today, she cultivates Balinese artisans alongside innovative designers, architects and engineers.
IBUKU’s works have won multiple awards and have been featured in AppleTV+ docuseries Home, Architectural Digest, Elle Decor, Vogue, Tatler, London Design Week,
CNN and the BBC. She was named an Architectural Digest Innovator on the AD100 list and was named Honorary Royal Designer for Industry (Hon) in 2019.
Scroll to top