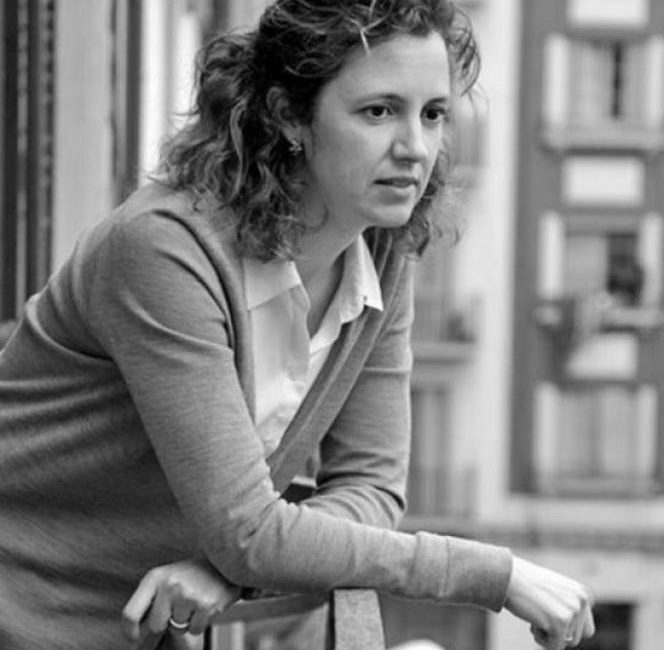 Ana Coello de Llobet studied architecture at the University of Navarra and at the ETSAB of the Polytechnic University of Catalonia, from which she graduated in 1999. Later, she completed a master’s degree in landscape architecture at Harvard University for which she obtained a grant from the Rafael del Pino Foundation. Before consolidating her professional activity independently, Ana worked in various landscape studios such as Agence Ter in Paris, Martha Schwartz Partners in Boston MA and Peter Walker & Partners in San Francisco CA, and architecture firms, such as Cristian Cirici i Associats and Nogué, Onzain Roig Arquitectes Associats in Barcelona.

Since the beginning of her independent professional activity, Ana Coello has formed a team with several firms of architects, landscapers and engineers for the conception and development of projects, such as Agence Ter , Raul Alonso arqto., Laura Martinez de Guereñu arqto. and Procam Engineering , among others