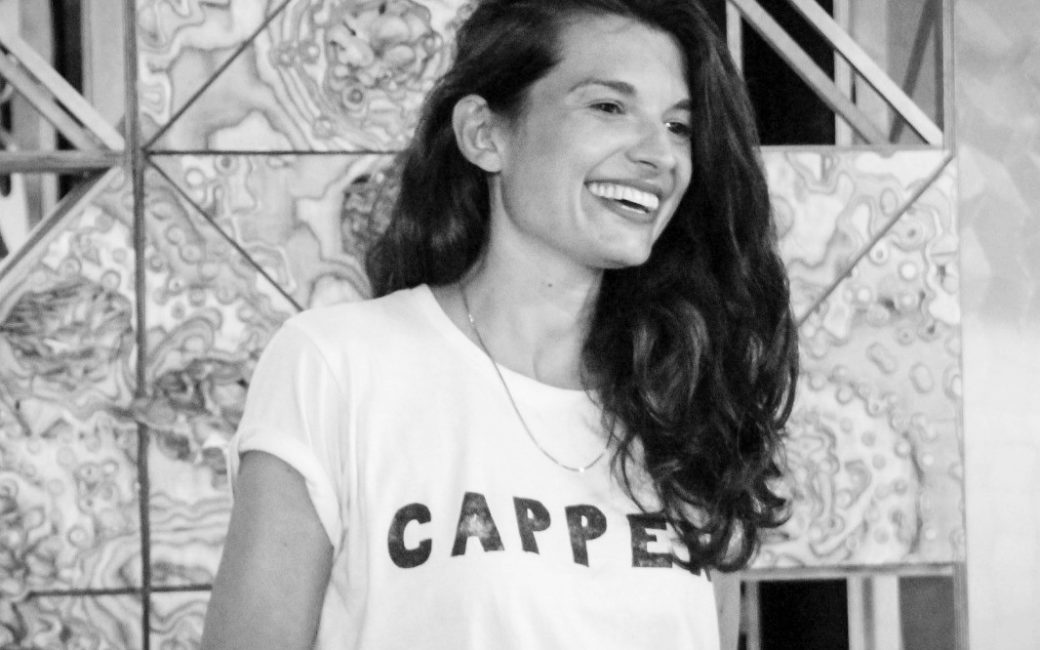 Chiara Farinea is currently Head of European Projects and Head of Building with Nature Based Solutions Research at the Advanced Architecture Group Department at IAAC, her position includes being a coordinator and scientific personnel in several EU projects targeted at education, research, development and implementation and being faculty in IAAC educational programs.

She has been a contracted professor of Urban Planning at the Faculty of Architecture of Genoa during the academic year 2015-2016. Moreover, she is founding partner at Gr.IN Lab art group, exhibiting installations in 2015 at Venice Arsenale and Turin for the Italia-China Art Biennale.